Warning: A non-numeric value encountered in /homepages/44/d201466155/htdocs/daniellepaulet/wp-content/themes/Divi/functions.php on line 5763

The UI is what people interact with and “see”. If a UX Designer does their job right, they go unnoticed in all places other than the UI. Defining style tiles, creating the style guide, and choosing the perfect fonts, colors and icons are all obsessed over until pixel perfect. Easily the most right-brained aspect of the UX design process, this is where I get to be most creative while still keeping my users needs at the forefront. Sensitive details and information have been obscured or removed.

A small sample of the final UI for Videa.

The final mocks designed and delivered to the development team to finish the PCI-Q. 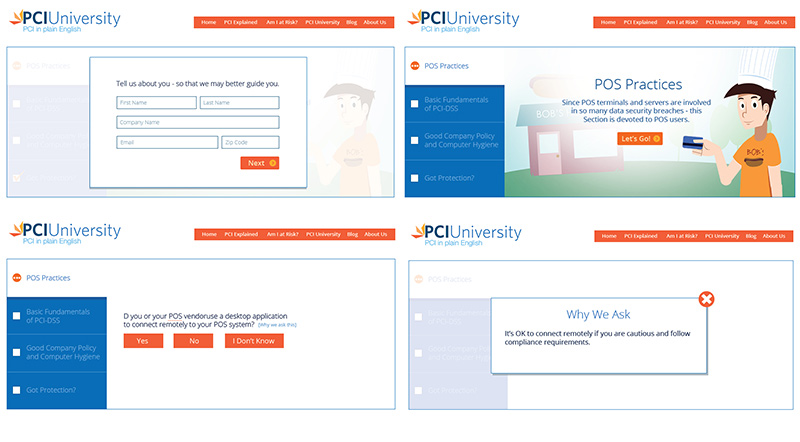 When employed at WebMD (2010-2013) I worked on the site team.  These are a couple of samples of work that was done at that time using site standards and guidelines that were already in place.  The overall UI has been drastically updated since.

Several calculators were added to the site and the ones on the site at the time were out of date with the updates that had been made to the rest of the site so I was tasked with redesigning them.  Below are some examples (2010) 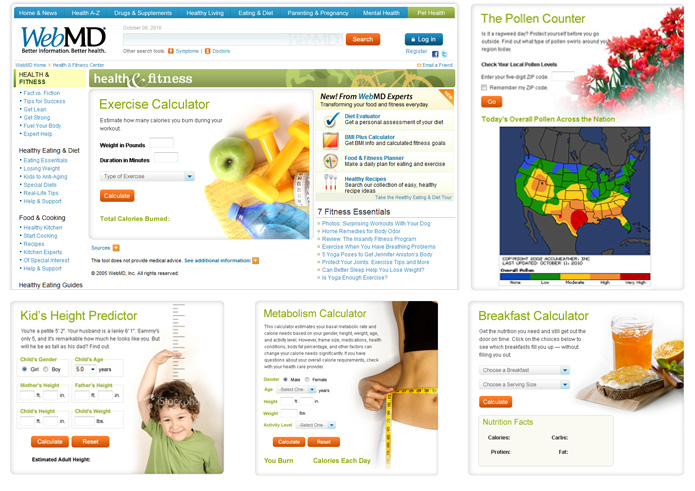 A landing page for WebMD the Magazine was needed where users could preview the magazine, sign up for emails and view it digitally. 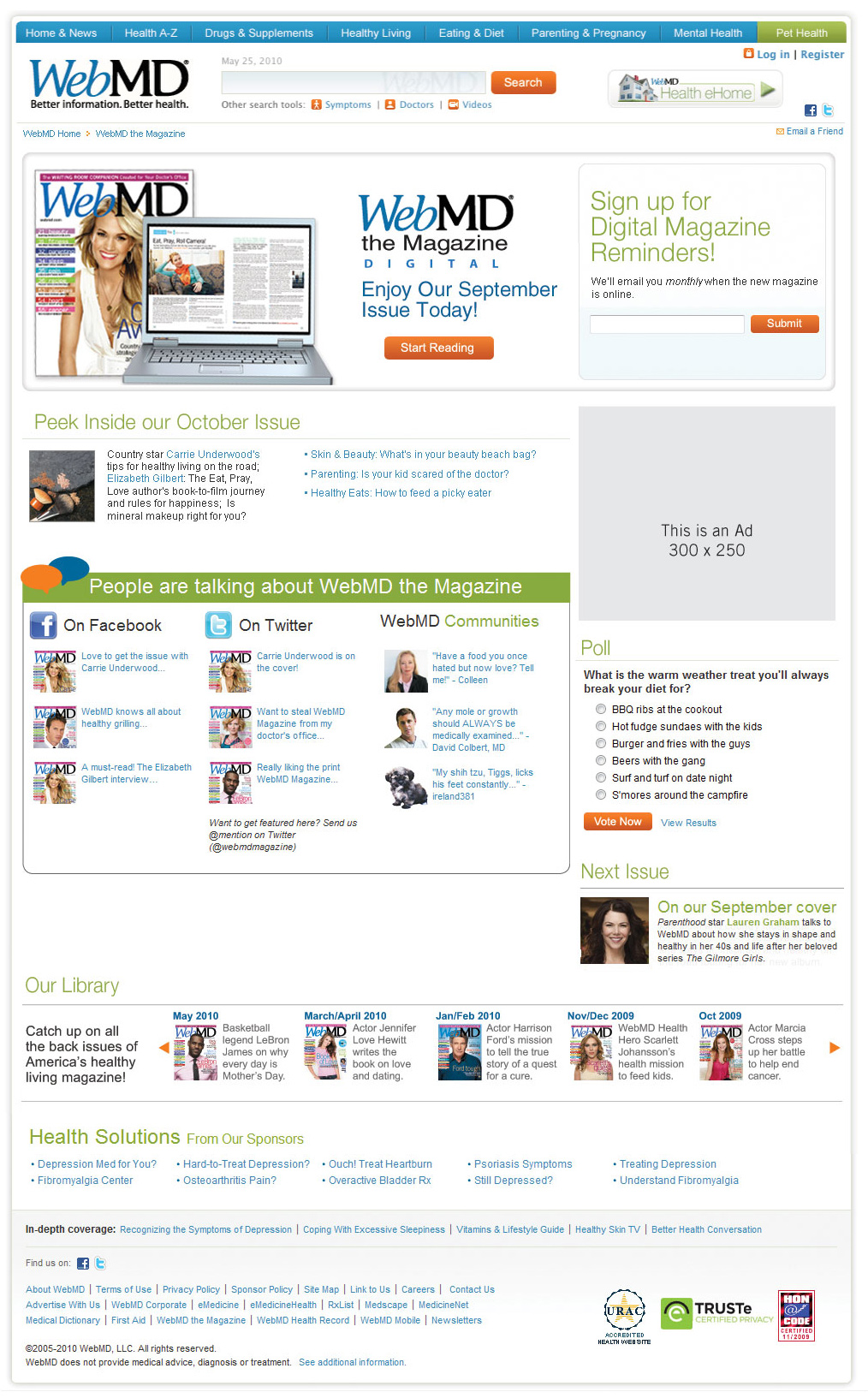