Warning: A non-numeric value encountered in /homepages/44/d201466155/htdocs/daniellepaulet/wp-content/themes/Divi/functions.php on line 5763

Prototypes are great to help describe basic functionality and interactions to both stakeholders and developers. I’ve built lo-fi prototypes using Balsamiq to just show basic click-through interactions as well as high-fi prototypes in Axure with the ability to be used in more detailed scenarios of user testing. These are some examples of prototypes, sensitive information removed or obscured.

A small sample of prototypes done at Videa. Prototypes were created in Axure with complex interactivity done for user testing. 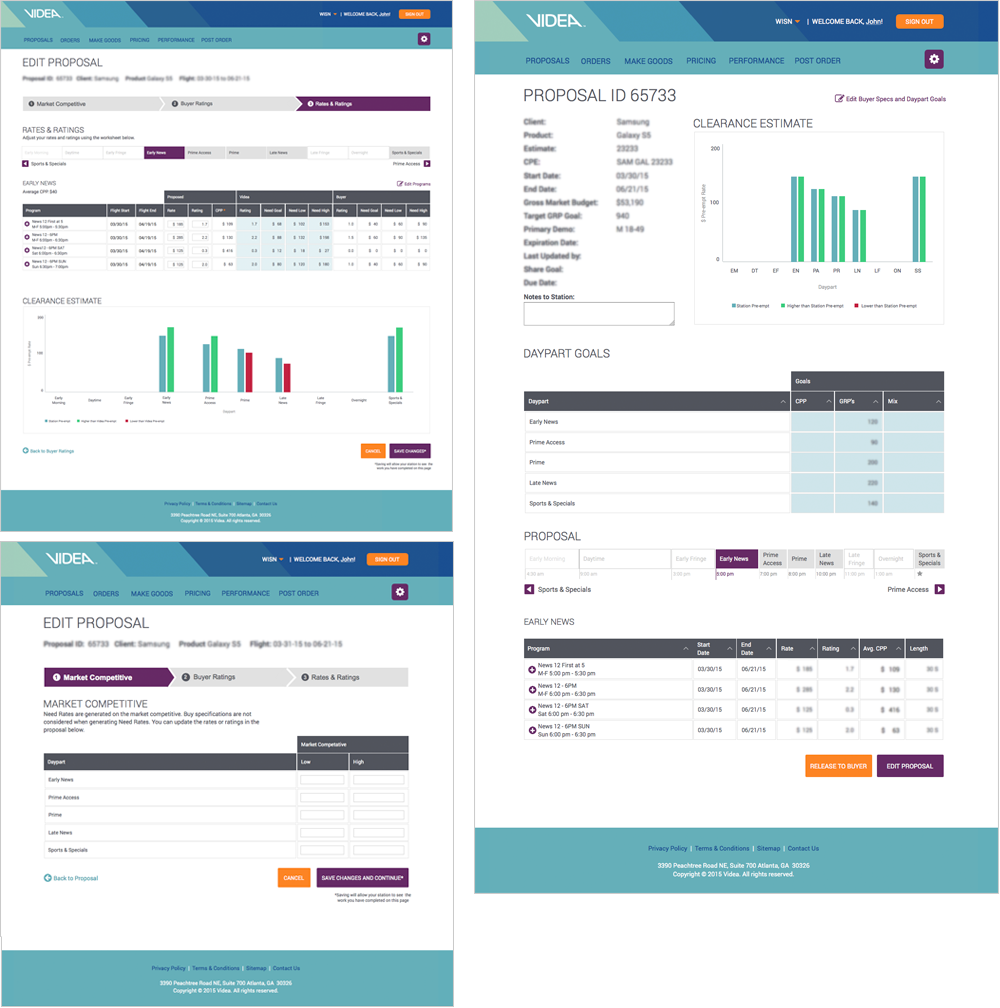 Mother Nature Network went under a several phase redesign.  Phase 1 was streamlining and consistency with very little rebranding or redesigning.  The site had a number of fonts and colors that were used inconsistently, as well as a lot of alignment and grid issues.  The site was also not responsive.  A style guide was created in conjunction with the mocks and designs so it was easy to communicate what the standards were. 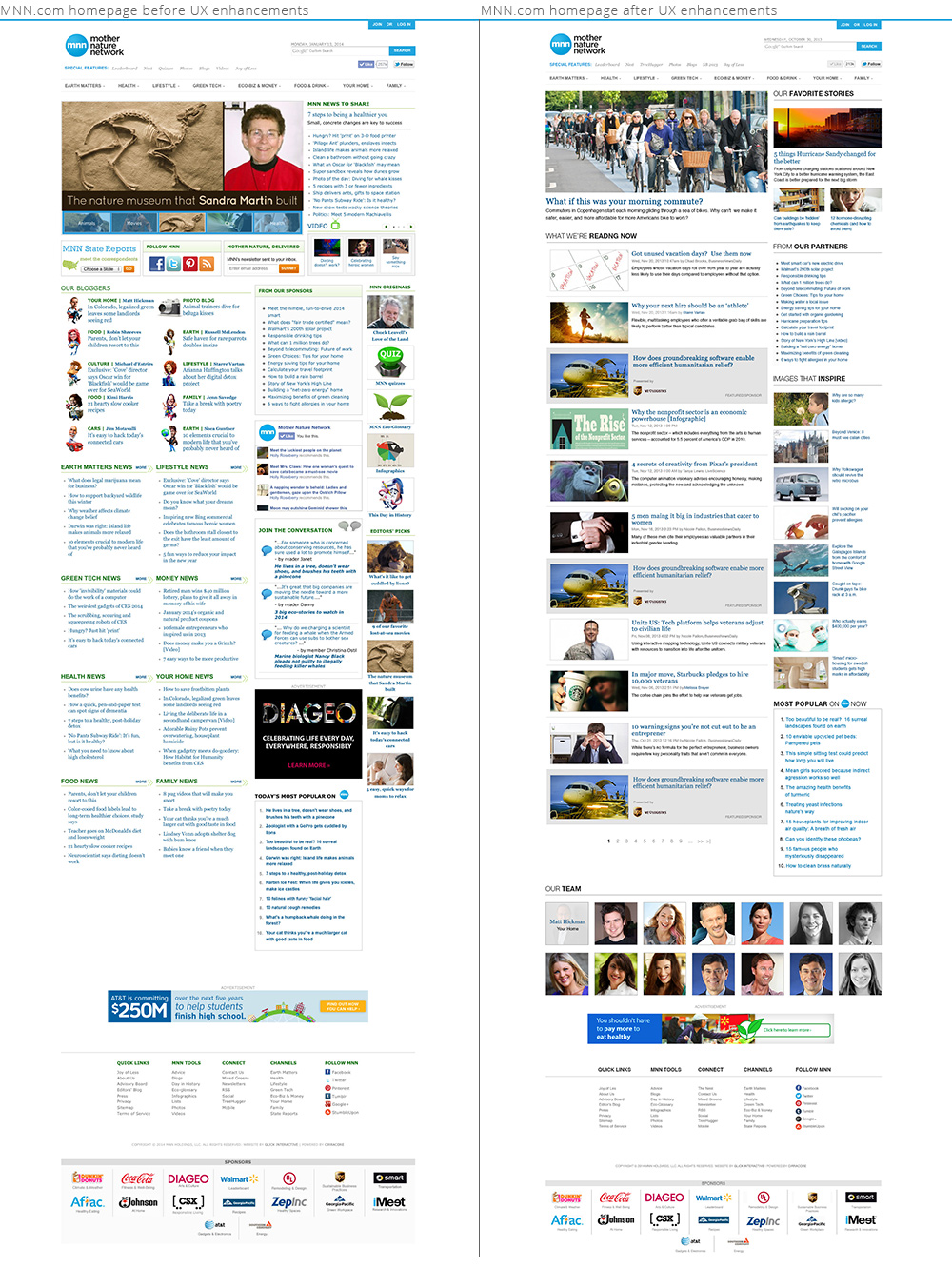 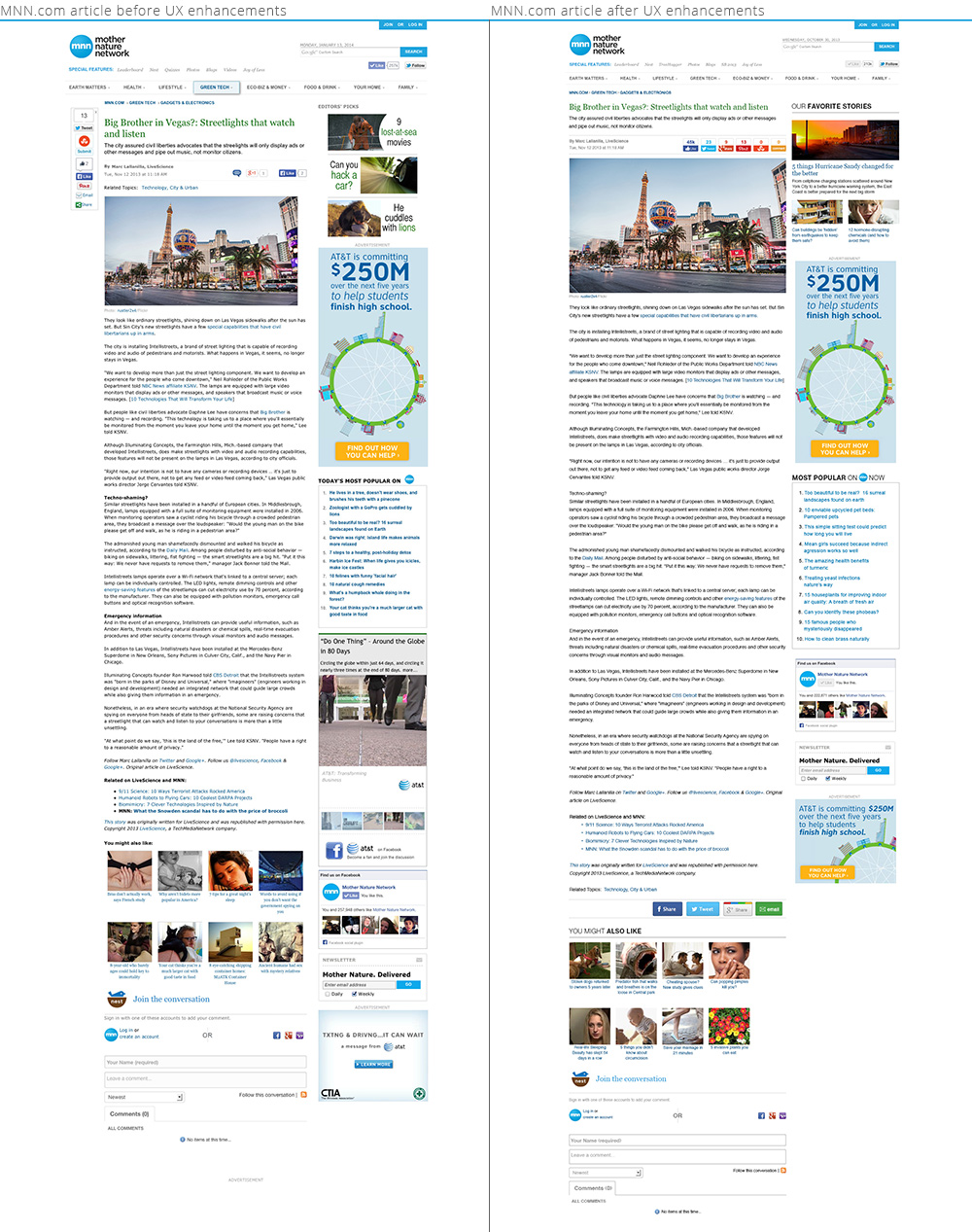 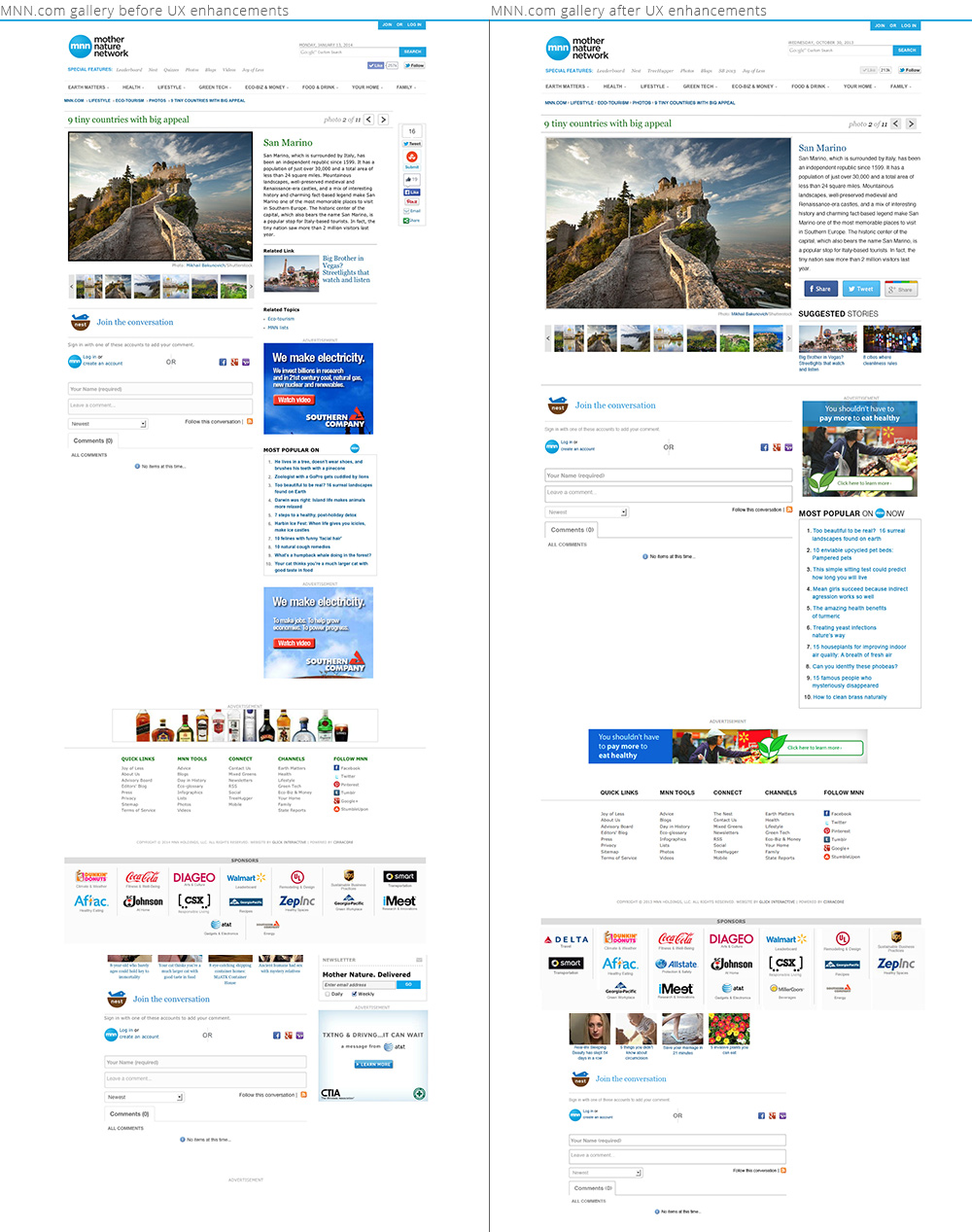 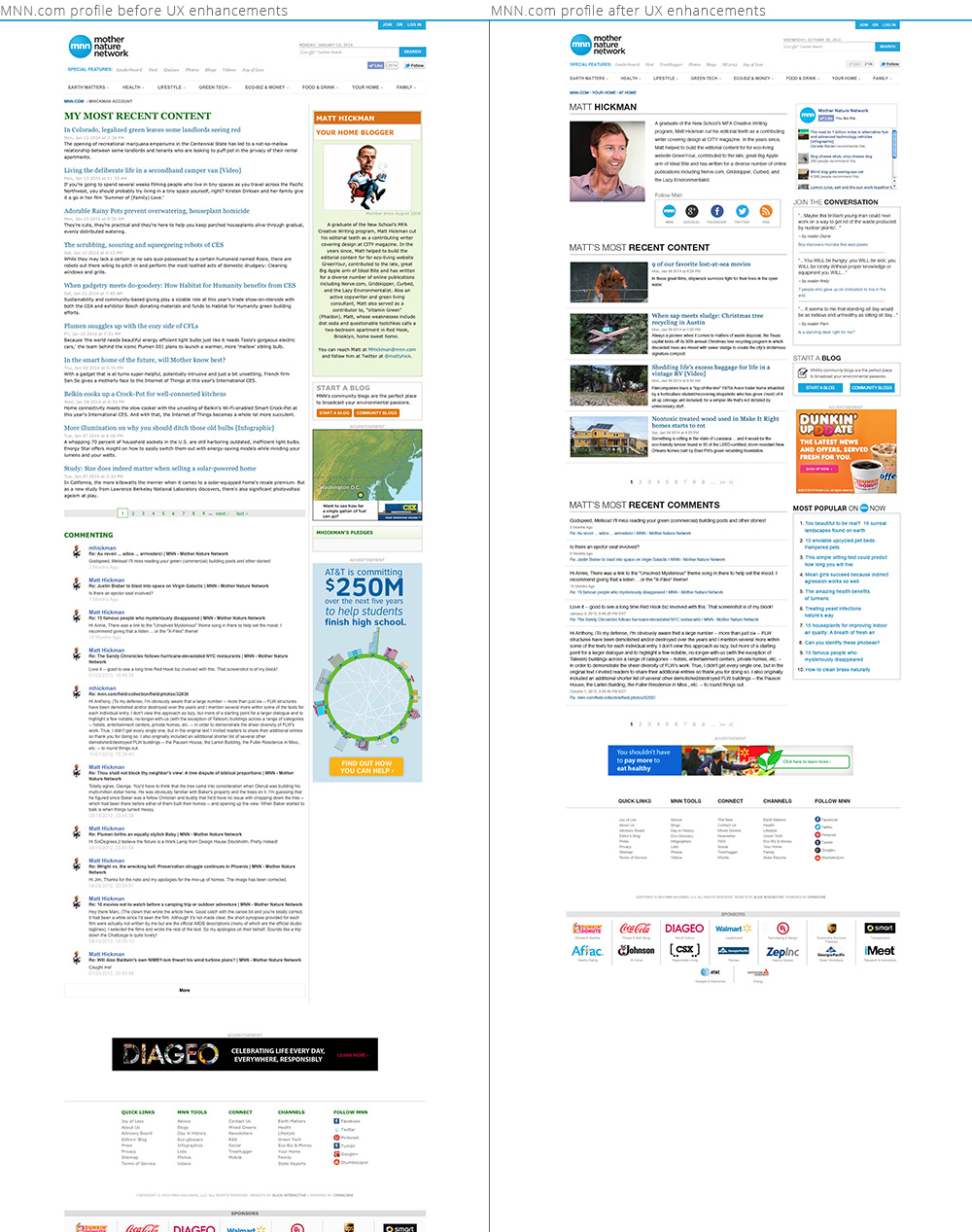